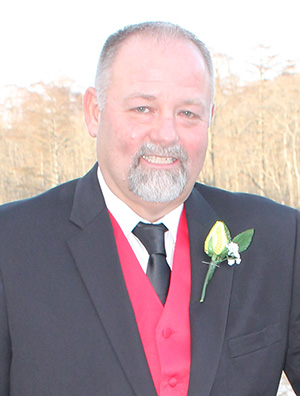 Jack Byrd, PA-C, is a native of Somerset County, Maryland. He was born and raised in Crisfield and is a graduate of Crisfield High School. Men’s softball has played a large part in Jack’s adult life. He continues to play on 3 local teams.

He entered the medical field working as a Paramedic, while attending classes in anticipation of becoming a Physician Assistant. He earned a Bachelor’s Degree at SUNY Stony Brook, graduating in 2004 from the Physician Assistant program.

After receiving his Physician Assistant certification in New York, Jack returned to Maryland and accepted positions in both the Orthopedic and Emergency Medicine fields. He has devoted 12 years to these specialties. During this time, Jack assisted in multiple orthopedic procedures and surgical interventions. This included fracture reductions, fracture repairs, shoulder and knee arthroscopies, and also shoulder, knee and hip replacements.

In the office setting, Jack evaluated and treated multiple orthopedic complaints. He also performed multiple interventions to include tendon, bursa, and joint injections.

In 2014, Jack joined Peninsula Pulmonology, where he focused on evaluating and treating pulmonary and sleep disorder patients.

Jack remains diligent in keeping up with current issues, and takes pride in offering the most modern treatments available to his patients.

It has long been Jack’s dream to open a medical office to provide urgent medical care to patients of Somerset County, Maryland and surrounding areas. In addition to treating urgent medical issues, Jack hopes to utilize his extensive experience by also offering his patients treatment options in the areas of Orthopedics, Pulmonology & Sleep Disorders.