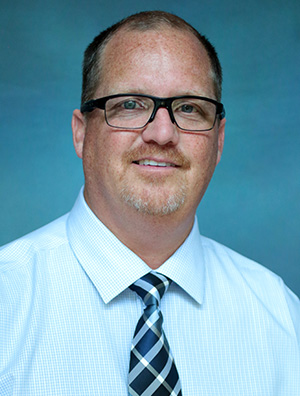 Kevin Mull is a veteran of the U.S. Navy and served as a hospital corpsman during Operation Desert Storm. While serving his country he became interested in the physician assistant profession. He attended University of Maryland for undergraduate work and later went on to graduate from Hahnemann University and earned a bachelors of science degree in physician assistant studies in 1998. Early in his career he practiced in Orthopaedic surgery and emergency medicine in the Washington DC area.  In 2003 he relocated to the eastern shore and has continued practicing as an Orthopaedic physician assistant at Peninsula Orthopaedic Associates.

Kevin has always been involved with volunteering in the community. From working as a volunteer firefighter/paramedic in Montgomery County Maryland to volunteering with the Boy Scouts of America on the eastern shore.  For the past 5 years he has served on the board of directors for Life Crisis Center. Helping those in need has always been a passion of Kevin’s.  In 2013 & 2014 he traveled to Nicaragua with the La Merced medical mission group and assisted in performing knee and hip replacement surgeries.

Kevin is looking forward to continuing to help those in need in Somerset county and the surrounding areas.